Lawrence Paul Yuxweluptun was born in Kamloops, B.C. in 1957, though he spent most of his adolescence in the Vancouver area. His father is from the Cowichan Salish and his mother is from the Okanagan.

He was active in various art courses in high school and after graduating, enrolled at Emily Carr College from 1978 through 1983. While at Emily Carr, Yuxweluptun was influenced by Don Jarvis, Ken Wallace, Sylvia Scott, Bruce Boyd, and Bill Featherston.

Much of the content of his work is derived from contemporary Native social and political issues. His father at one time was President of the North American Indian Brotherhood and his mother was Executive Director of the Indian Homemakers Association.

Most of his work has been large scale acrylic on canvas pieces with brush and/or a palette knife. He makes use of vivid colours and his work presents a positive aesthetic impression as well as expression of content that is often bi-cultural. In his work Yuxweluptun uses Coast Salish cosmology, Northwest Coast formal design elements, and the Western landscape tradition. 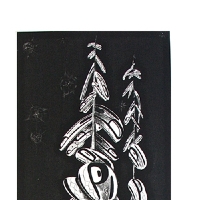 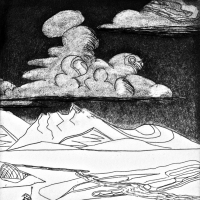 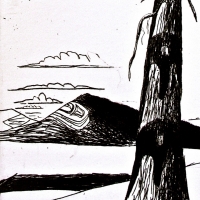 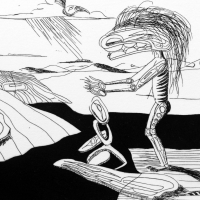 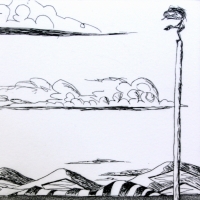 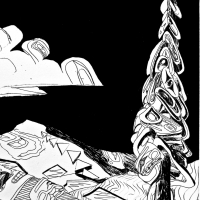 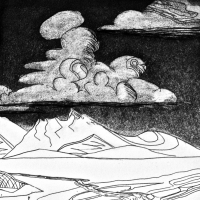 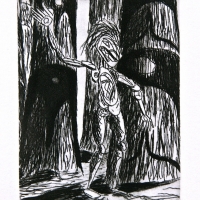 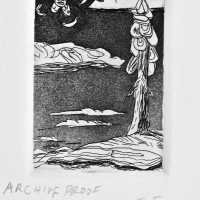 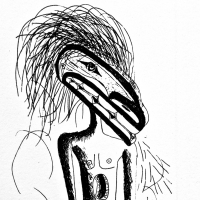 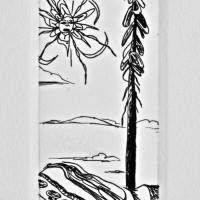 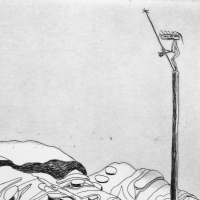 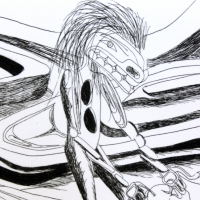 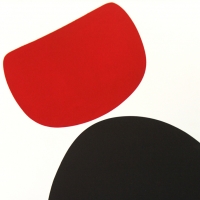