Susan began her art career in 1981 with engravings on bracelets, rings, pendants, earrings and barrettes. Consulting with her uncle, Professor Michael Kew, an anthropologist at the University of British Columbia, Susan began to investigate traditional Coast Salish art forms. One of the forms that intrigued her was the Spindle Whorl, a wooden disk, elaborately carved, which was used in the spinning of wool. Using silkscreen prints, Point began experimenting with traditional two-dimensional designs.

During the next ten years, Susan worked to define her interpretation of traditional art forms. In 1983, Susan began blending colours, prompting some critics to reject her colour schemes as nontraditional. Although Point was concerned about this negative reaction, her creative drive prevailed, and soon she was exploring other techniques, such as foil embossing, paper casting, linocut printing and lithography. In the 1990’s, Susan Point began creating three-dimensional art in materials such as glass, bronze, wood, concrete, polymer, stainless steel, and cast iron. Due to her willingness to explore new mediums and work on a large scale, Point has been awarded numerous public art commissions, including building facades and large sculptures. Her large scale works welcome visitors at the Vancouver International Airport as well as public buildings and corporate developments on both sides of the Canada/U.S. borders, paying tribute to the First People’s of these countries and reminding us of these areas rich in cultural history. 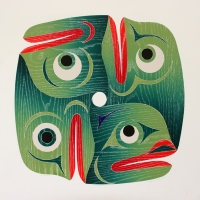 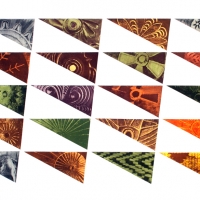 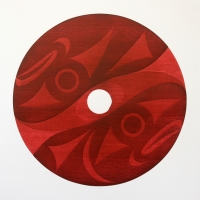 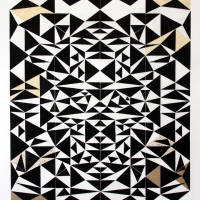 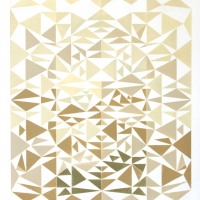 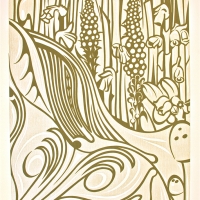 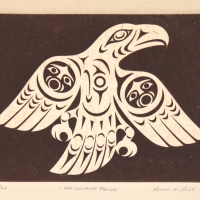 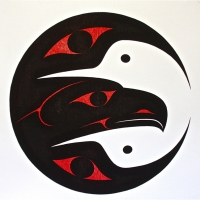 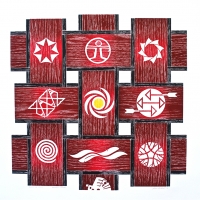 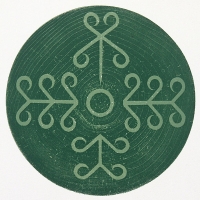 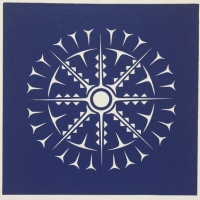 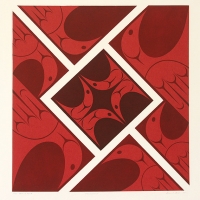 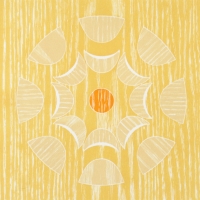