Let me introduce myself...

My name is Peter Braune. I created New Leaf Editions in 1986, located on Granville Island in Vancouver, BC.

I was born in Edmonton in 1954. While in high school, with a book from the library, I taught myself how to use the screen printing equipment in the art department. After high school and time in the forestry industry I became a partner in an Edmonton-based screen printing shop. It involved so much drawing I came to the realization I should go to art college to further refine my skill. During my time at Alberta College of Art (ACA) I got hooked on the world of printmaking, particularly lithography. Through my work I received a scholarship that I used to fund a road trip across Canada, during which I visited and printed in all the studios I could find: from St Michael’s in Newfoundland to Malaspina Printmakers in Vancouver.

Years later, I went to Emily Carr to learn to be a Master Printer and met the owner of a print studio, which I eventually bought and turned into New Leaf Editions. In the early years, I hired skilled printmakers to teach me how to print and more specifically make etchings. I owe everything I know to the people I’ve met who’ve taught me what they knew. They encouraged me to invent and create by using print as the vehicle.

In 1999, I was provided the opportunity to to help set up the Singapore Tyler Print Institute (STPI) thanks to Ken Tyler of Tyler Graphics . I was in Singapore for a year setting up the STPI during which I had the pleasure of training the Singaporean printmakers that would eventually be working there.

My assistants will tell you that I often talk about print media as a proletariat art form. It was created to make text and imagery available to more than one person. That’s why in printmaking we make multiples.

For more information about us: 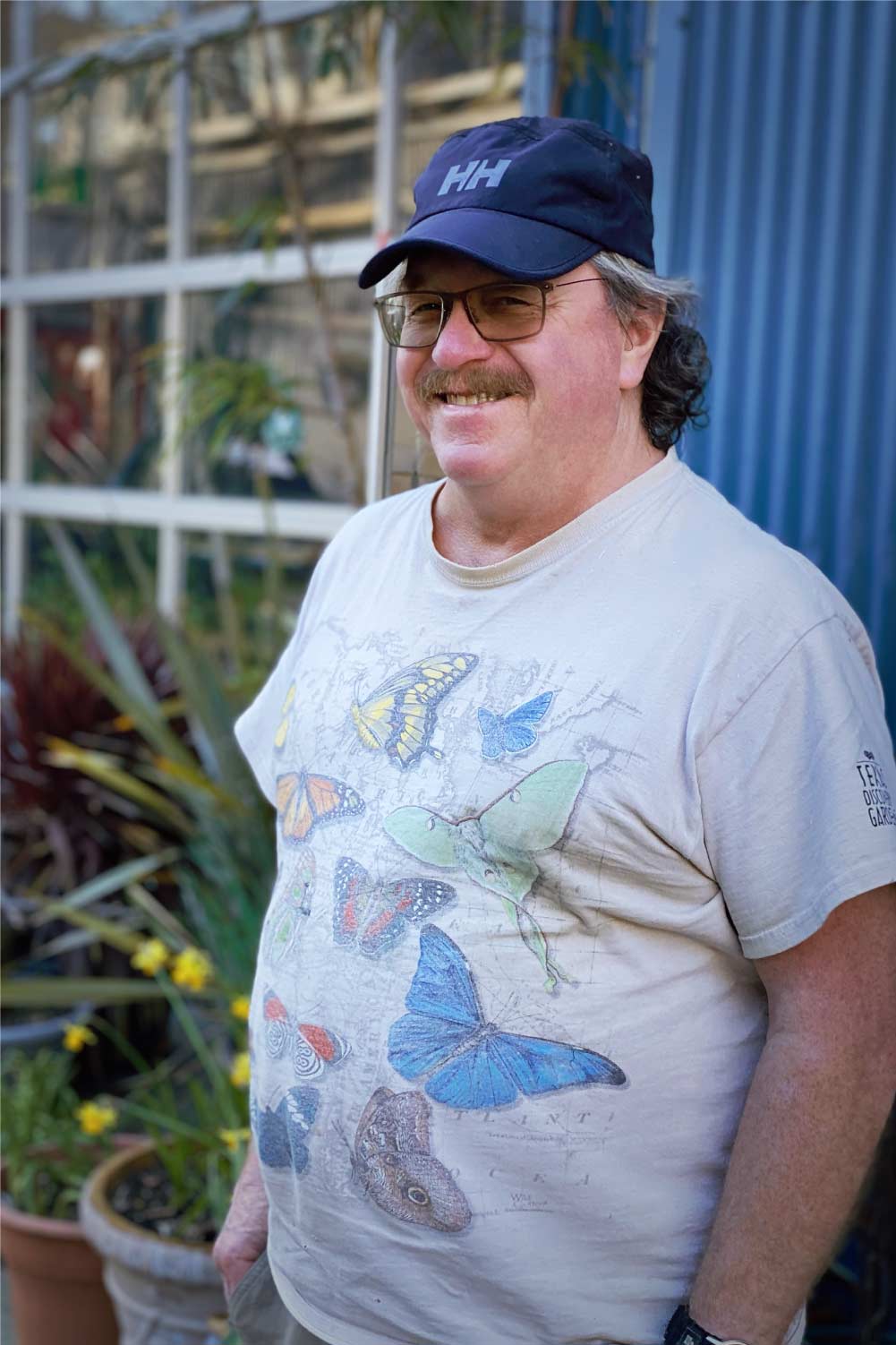