He was born to a Haida mother and a European father. While working as a broadcaster with the CBC in Toronto in the early 1950’s, he studied jewelry-making at Ryerson Polytechnical Institute, and later studied classic European jewelry-making at the London School of Design.

Bill Reid was the pivotal force in introducing to the world the great art traditions of the indigenous people of the Northwest Coast. His legacies include infusing that tradition with modern ideas and forms of expression, influencing emerging artists, and building lasting bridges between First Nations and other peoples. 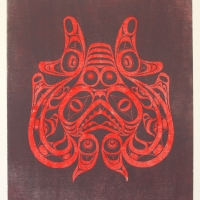 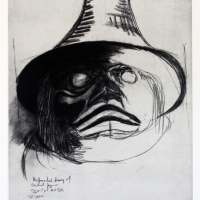