BIMPE VI might be over but the buzz is still abound……… 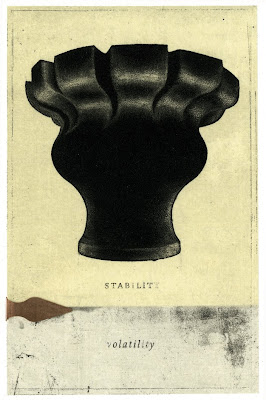 We heard about a blurb in New Trail Magazine, a University of Alberta Alumni magazine, about the BIMPE show’s third place prize winner Sergio Serrano.
Below is an excerpt from the magazine….

This piece called “Transmutation” by Sergio Serrano, ’09 BDes, was the third-place winner in the sixth annual Biennial International Miniature Print Exhibition. The approximately 900 entries came from all over the world with this year’s first-place winner from Bulgaria while second-place went to an American.

“I was pretty excited when I found out I’d won,” says Serrano, whose print is a variation of a piece from a larger work — an artist’s book inspired by The Book of Imaginary Beings by Jorge Luis Borges. “The 20 prints in the book are illustrations of obscure objects representing various imaginary beings with strong symbolic ties to alchemy,” he says. “The last illustration is the Ouroboros — traditionally, a serpent devouring its own tail, often used to represent the cyclical nature of the alchemists’ work.

“Transmutation is the transformation of one thing into another, in particular of common metals into gold or silver. The print of this same name shows the Ouroboros — illustrated as a strange, gear-like object — motionless and suspended in an ambiguous space. The words below it and the marker in between them suggest a state of transformation but do not hint at the specifics of the change.” 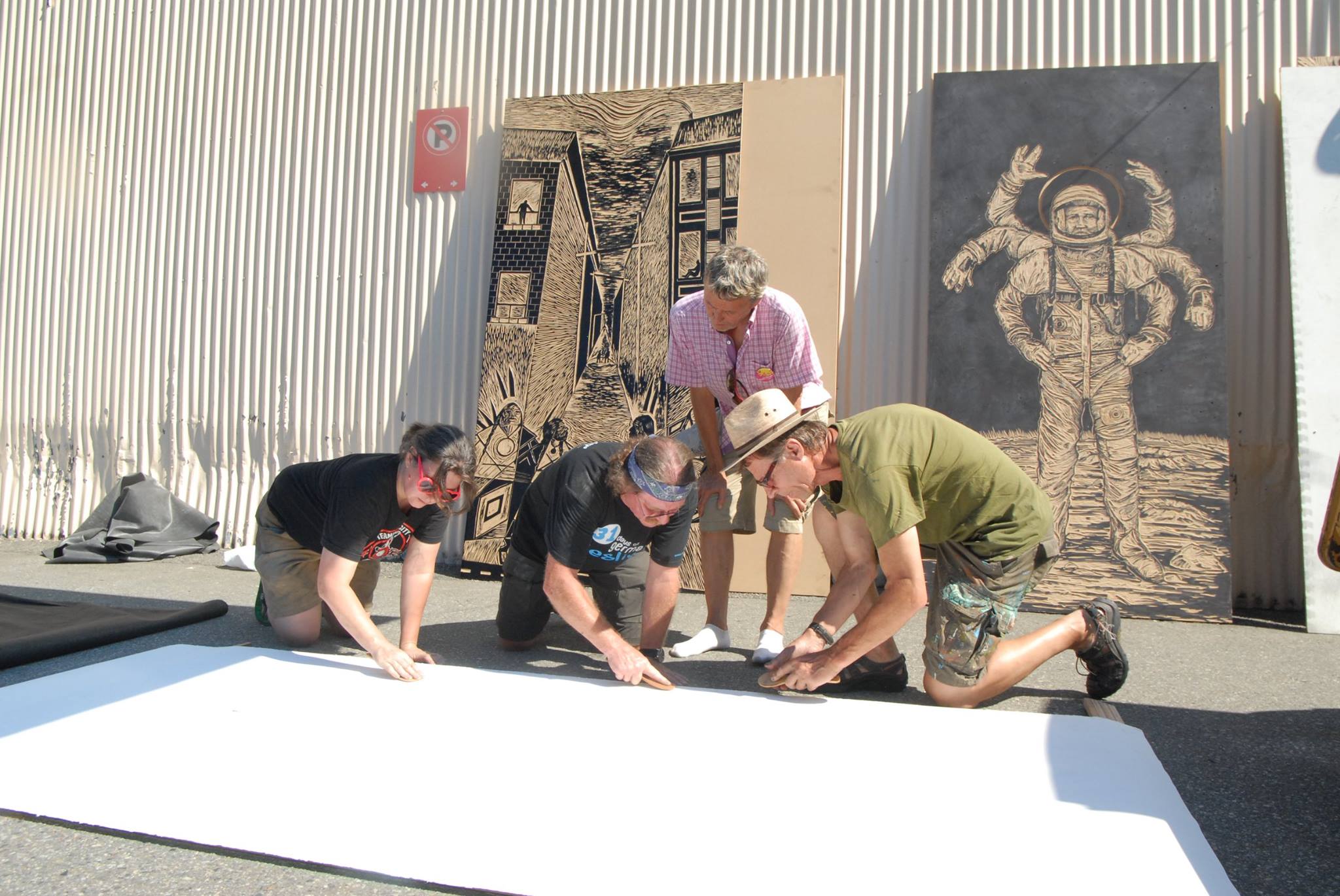 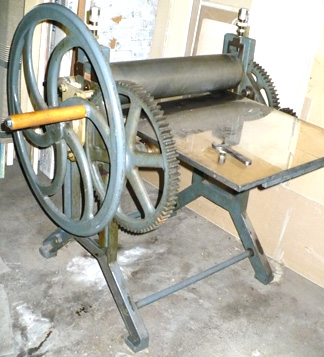 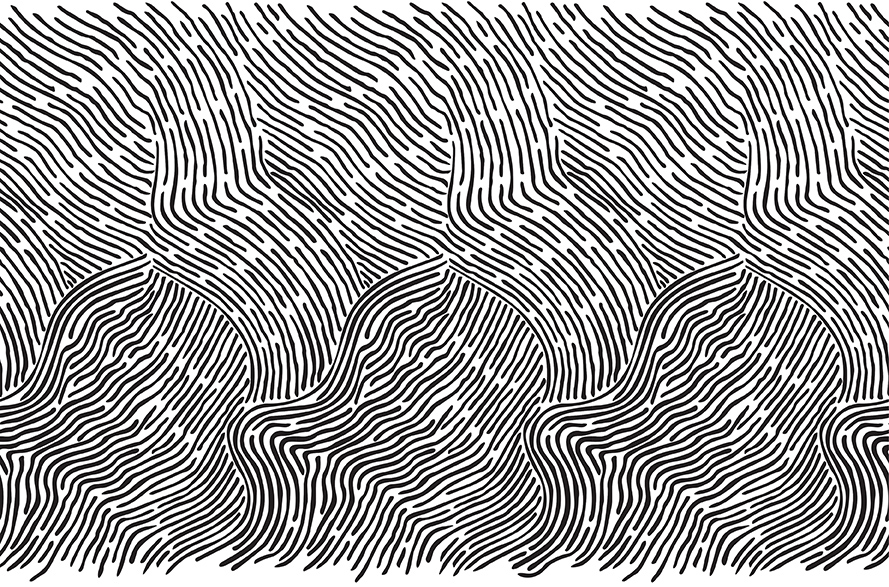