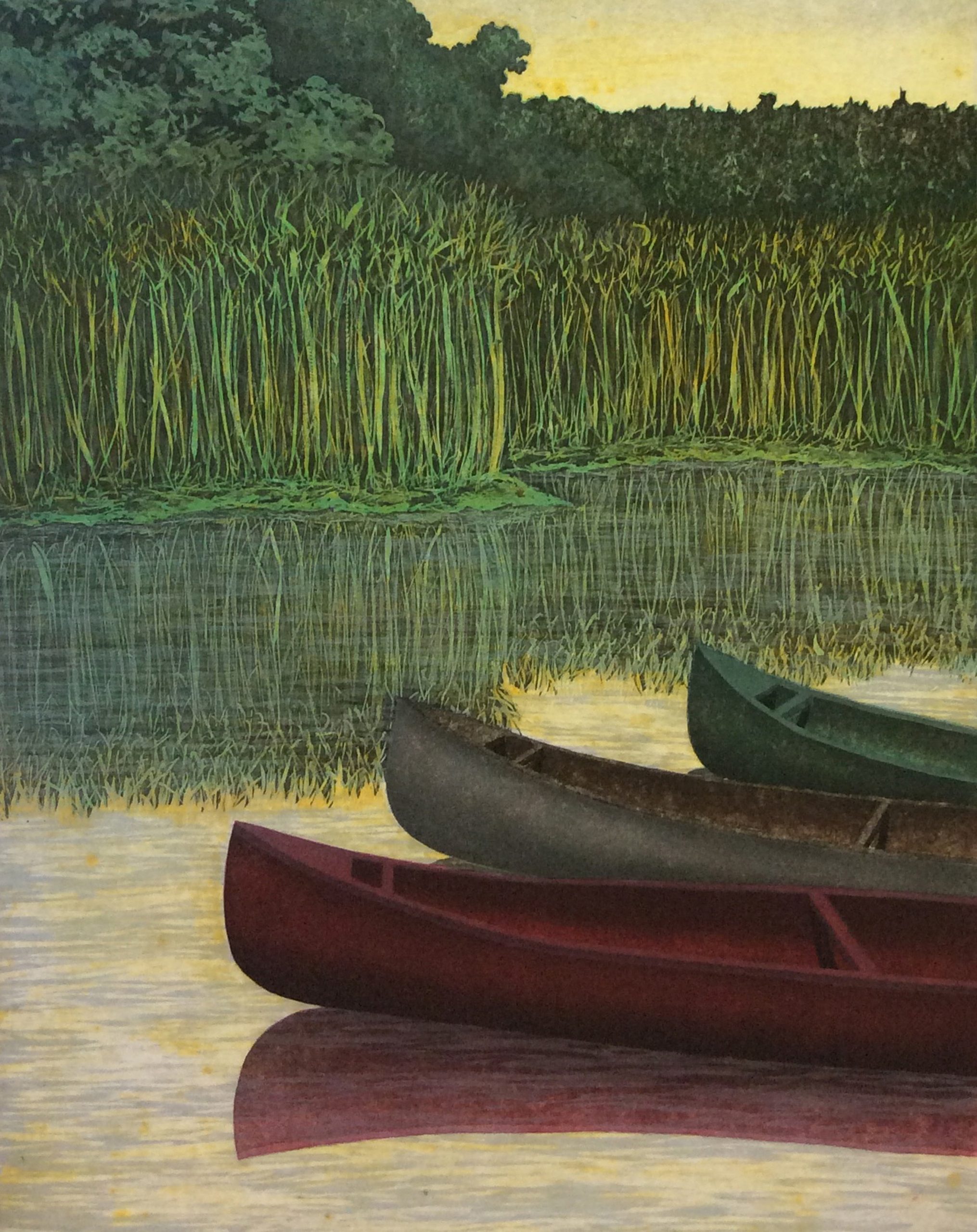 The influence of the natural surroundings found while exploring the many trails, parks, and countryside of Vancouver Island are brought to the forefront in Rita’s work. The serenity of the many images offers mystery and spark curiosity. The “front door” and the act of “knocking” became more significant in recent years. Reflecting in its origin as a guardian, the door and knocker protect those within from whoever and whatever chooses to enter.

From trees to timber to construction wood has been essential to our survival since the beginning of mankind. Either in its natural form or used by humans its strength is obvious.

Rita Loehr is an interdisciplinary artist based on Vancouver Island. She studied at the Alberta College of Art with a focus on printmaking and painting. She was awarded residency at St. Michael’s Printshop affiliated with the Memorial University in St. John’s, Newfoundland and eventually made her way to the West coast residing in Comox, BC. In 2016 she transitioned from part time to full time artist giving her unrestricted freedom to explore. Her work has been exhibited locally and nationally and is collected both privately and publicly. 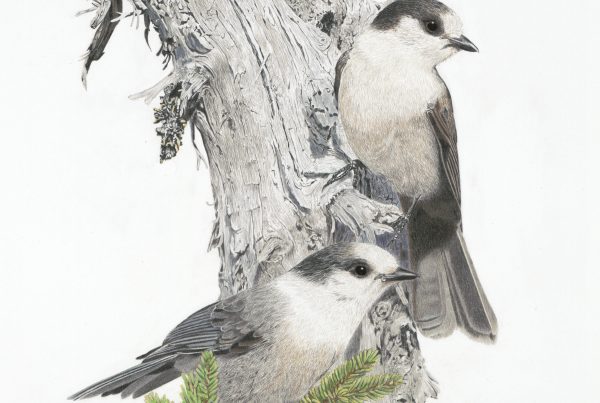 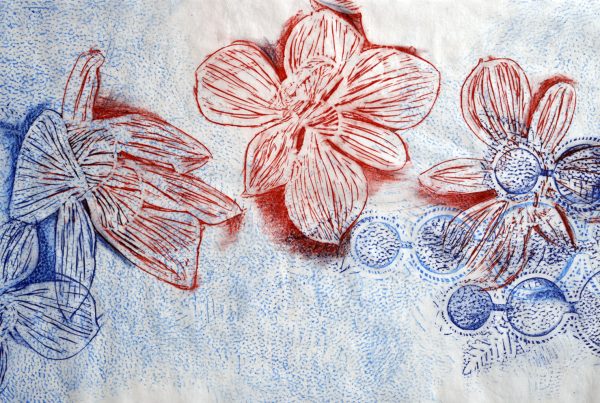 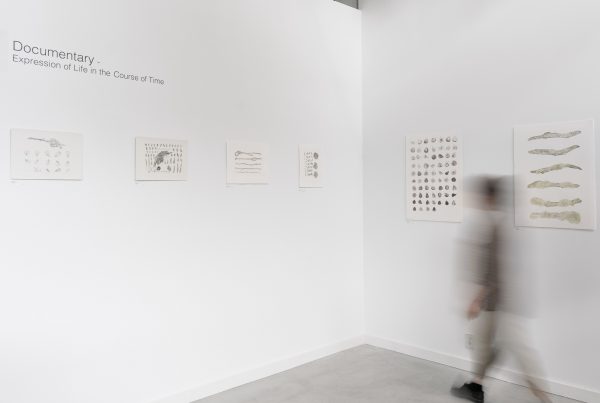 Fei Gao – Documentary – Expression of Life in the Course of Time